WHAT MAKES LIDOPATCH® SO UNIQUE?

A GENTLE COMBINATION OF LIDOCAINE AND MENTHOL

Lidocaine has been helping people suffering in pain for over 75 years.  Menthol is organic and was first used for pain relief over 300 years ago. The combination of  the two is ideal because neither lidocaine or menthol contain addictive opioids or narcotics.

Unlike ibuprofen (Motrin, Advil) or Naproxen Sodium (Aleve), neither lidocaine or natural menthol are considered to be non-steroidal anti-inflammatory drugs (NSAID’s); therefore, they pose no increased risk of cardiac events, including heart attacks and stoke. LidoPatch® contains ZERO acetaminophen (Tylenol) which, when taken more than directed, resulted in 56,000 emergency rooms visits, 2,600 hospitalizations and an estimated 458 deaths due to liver failure in 2015.

Similar to many popular prescription lidocaine patches, LidoPatch® is a 10cm x 14 cm transdermal patch that is individually sealed in its own protective pouch.

Each box contains 30 self-adhesive 3.6% lidocaine and 1.25% menthol patches and stay-in-place patch covers that can be easily cut in half or into thirds for use where less coverage is needed. This makes each LidoPatch® even more cost effective for both hospitals and patients.

WHAT HEALTHCARE PROFESSIONALS HAVE TO SAY 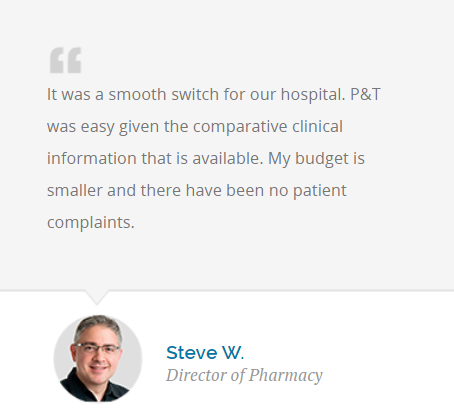 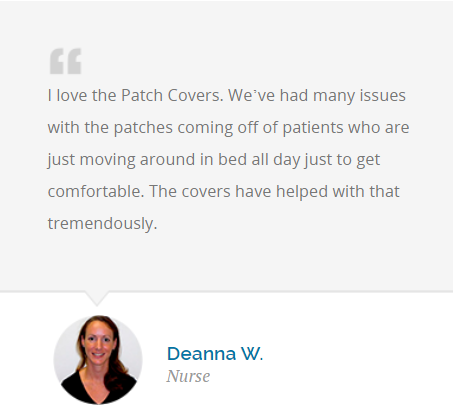